Indigenous brewer, Nigerian Breweries Plc, has announced the appointment of Mr. Jordi Borrut Bel as the company’s managing director/chief executive officer. The appointment takes effect on January 22, 2018, according to a company statement.

Borrut Bel will succeed Mr. Johan Doyer, who has served as MD/CEO on an interim basis since June 16, 2017. The Board of Directors has informed the Nigerian Stock Exchange of the appointment.

Borrut Bel is currently the managing director of Heineken’s subsidiary in Burundi, and a board member of Bralirwa Limited, Rwanda, also a Heineken subsidiary in Rwanda. He joined Heineken Spain in 1997 as sales representative,

The company, in the same vein, announced the resignations of Mr. Victor Famuyibo (human resource director) and Mr. Hubert Eze (sales director) from the board with effect from January 27, 2018 and January 31, 2018, respectively. While Famuyibo’s resignation follows from his attaining the company’s mandatory retirement age of 60, Eze’s resignation is preparatory to his taking up a higher role in the Heineken organisation. 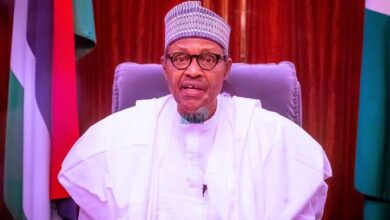