The National Bureau of Statistics (NBS) on Wednesday in its latest report said the total value of Nigeria’s trade increased from N6 trillion in the fourth quarter of 2017 to 7.21 trillion in the first quarter (Q1) of 2018.

The report titled Foreign Trade Statistics showed the strong growth of trade in Q1 was as a result of a good increase in export.

Also, Nigeria’s trade balance increased by 20.95 per cent to a surplus of N2.17 trillion when compared to the fourth quarter of 2017.

It is the first quarter in two years Nigeria has recorded a trade balance that exceeded N2 trillion.

Agriculture contributed N73.24 billion to the total export value, a 63.84 per cent increase from the previous quarter.

Crude oil exports in the first quarter were valued at N3.58 trillion, making it the largest contributor to the total export value.

Manufactured goods and other oil products were the largest contributors to the total import trade value at N1.1 trillion and N846.31 billion, respectively.

Kanayo O. Kanayo to run for House of Reps 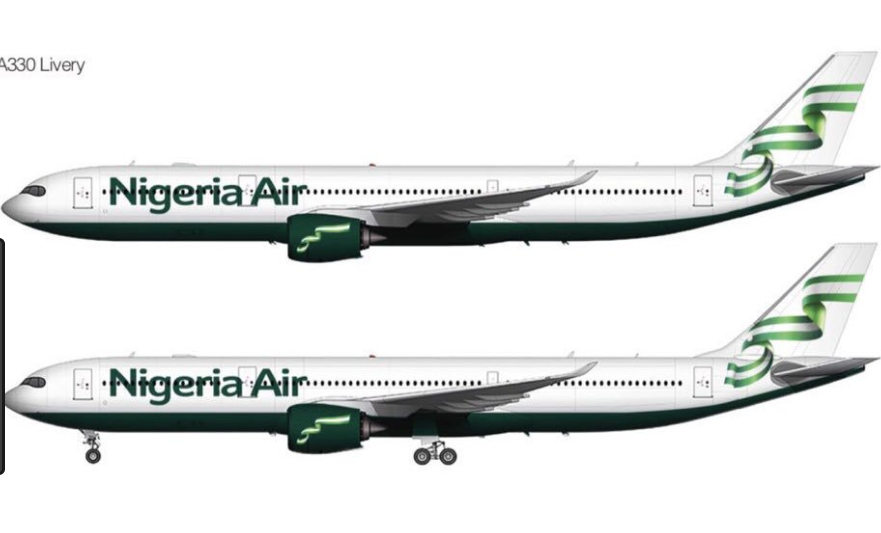