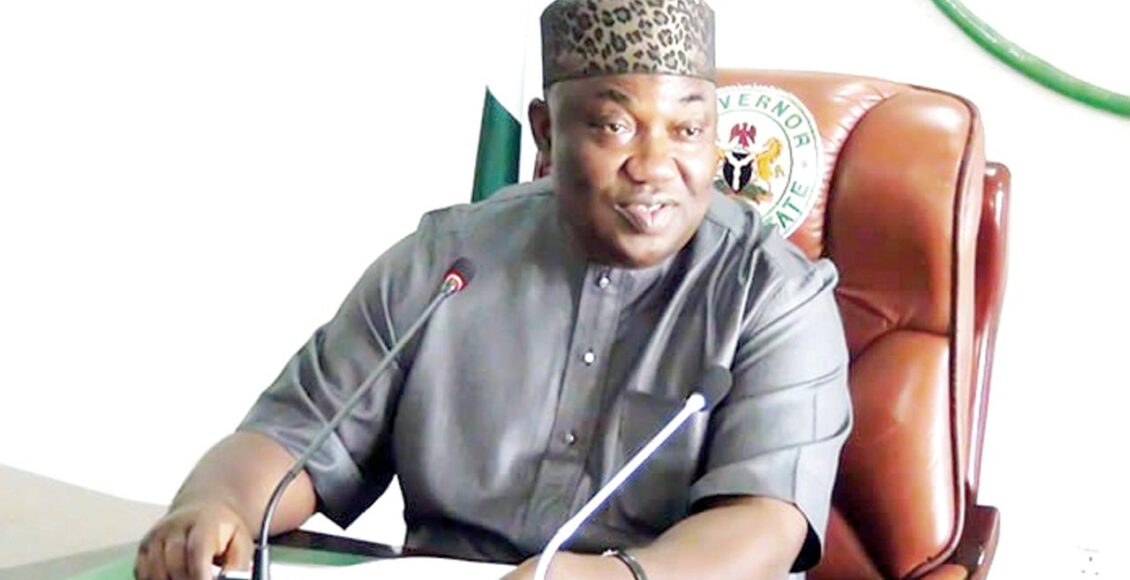 Governor Ifeanyi Ugwuanyi on Tuesday approved a 13th month salary for civil servants of the state to celebrate the forthcoming Christmas and New Year celebrations.

The Enugu State Executive Council (EXCO) approved the bonus after meeting with leadership of organized labour union at the Government House, Enugu.

Reacting to the development, the state Chairman of the Nigeria Labour Congress (NLC), Comrade Virginus Nwobodo stated that the gesture was unprecedented in the history of the state, considering the nation’s economic downturn that has made it impossible for many states to pay workers’ salaries.

Comrade Nwobodo commended Gov. Ugwuanyi for the offer, which he said was a surprise package borne out of his magnanimity and an incentive to the workers to motivate them to discharge their duties efficiently.

The Labour leader urged the state workers to reciprocate the gesture by putting in their best to increase productivity.

Also speaking, the state Chairman of Trade Union Congress (TUC), Comrade Igbokwe Chukwuma Igbokwe, who equally appreciated the state government’s gesture, noted that the beauty of the offer is that the workers never asked or agitated for it, saying: “It was freely given to us and because of that, it is another milestone in this administration of His Excellency, Rt. Hon. and Comrade Ifeanyi Ugwuanyi, who is always passionate about workers’ welfare”

Comrade Igbokwe, who stated that the workers are part of the Enugu project, maintained that the leadership of the union and the workers will continue to appreciate the gesture and reciprocate by discharging their responsibilities for the growth and development of the state.

Atiku will take us to Aso Rock, PDP will sweep all elections in 2019 – Makarfi