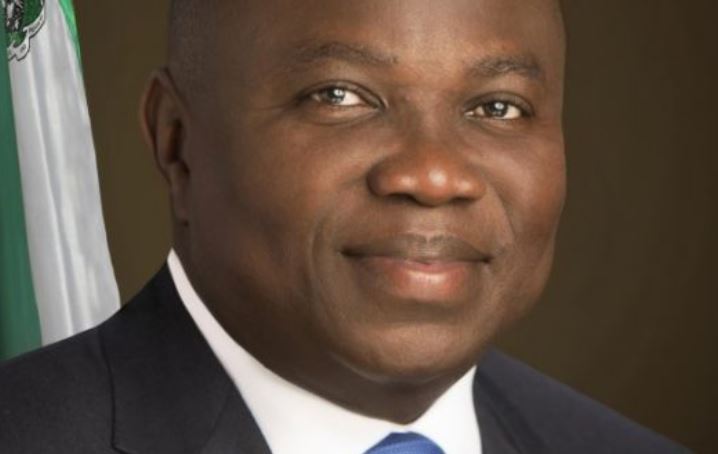 Governor Akinwunmi Ambode of Lagos State on Wednesday in Lagos inaugurated a 12-member board of the state’s Consumer Protection Agency charging them to hit the ground running and end sharp practices among retailers, wholesalers and manufacturers.

Ambode said the establishment of the agency became imperative in view of the fact that the state, with its huge population, provides the largest commercial market in Africa with the highest reported cases of daily infractions on consumers’ rights.

“I resolve to ensure that consumers get value for money spent on goods and services.

“The agency is therefore meant to complement our reform on the ease of doing business, especially as it affects the development of the industrial, commercial and consumer satisfaction value chain,” he said.

Ambode said that his administration had taken another giant stride toward guaranteeing the welfare of residents on a sustainable basis with the inauguration of the board.

“It is a strong demonstration of our commitment to the protection of the rights of consumers and the promotion of consumers’ satisfaction in the state,” he said.

The governor said that the agency would be an effective service centre for the protection of the interest of consumers, settlement of consumer disputes and for other connected purposes as enshrined in the state’s consumer law.

Why we are yet to declare nationwide strike over Naira, fuel…

Tank farm owners to sell petrol to marketers at N172 from…

He charged the board to be dutiful and nurture the agency to become an institution that would guarantee timely delivery of effective services to aggrieved consumers in the state.

Ambode said that members were carefully selected both from the private and public sector based on their impeccable character and experience in the subject matter.

Earlier, the Commissioner for Commerce and Industry, Mr Rotimi Ogunleye, commended the governor for the standardisation and quality of products and services in the state.

He listed the functions of the agency to include speedy redress of consumers’ complaints through negotiation, mediation and conciliation.

Ogunleye said it shall advise the government on the means and ways of eliminating hazardous products.

He said it shall also publish lists of products, the consumption and sale of which had been banned, restricted or not approved by the appropriate relevant government agencies, among others.

The Chairman of the board, Mrs Olufunmilola Falana, thanked the governor for the confidence reposed in the board.

“We will take the bull by the horn and ensure that we do not only impress the governor, but the teeming consumers in the state,” Falana said.

Why we are yet to declare nationwide strike over Naira, fuel scarcity – NLC