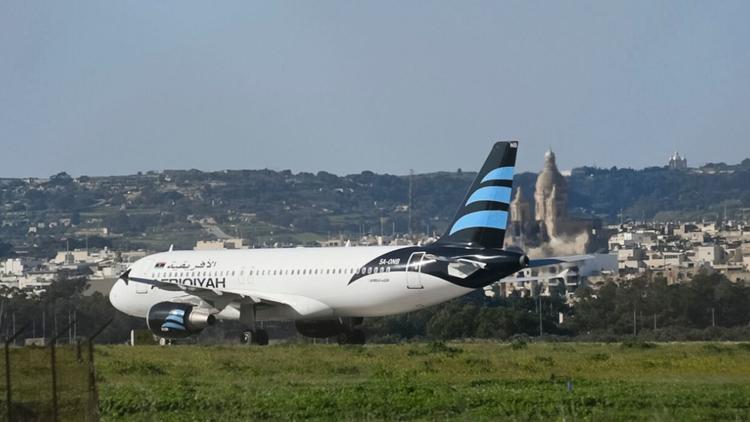 The Aviation Safety Network ( ASN ), an independent organisation located in the Netherlands, says that 2017 has turned out to be the safest year ever for commercial aviation.

ASN, in its 2017 airliner accident statistics released on Wednesday, said there was an extremely low total of 10 fatal airliner accidents, resulting in 44 occupant fatalities and 35 persons on the ground.

This, according to the report, makes 2017 the safest year ever, both by the number of fatal accidents as well as in terms of fatalities.

The network said that 16 accidents and 303 lives lost was recorded in 2016, adding that these included five accidents that involved cargo flights while five were passenger flights.

According to ASN, given the expected worldwide air traffic of about 36,800,000 flights, the accident rate is one fatal passenger flight accident per 7,360,000 flights.

The President of ASN, Mr Harro Ranter, said the low number of accidents came as no surprise, noting  that the average number of airliner accidents had shown a steady and persistent decline since 1997.

He disclosed that as at  December  31, 2017, the aviation industry had a record period of 398 days with no passenger jet airliner accidents and 792 days since the last civil aircraft accident claimed over 100 lives.

According to him, one out of 10 accident airplanes was operated by an airline on the EU “blacklist”.

“Statistics are based on all worldwide fatal commercial aircraft accidents ( passenger and cargo flights ) involving civil aircraft of which the basic model has been certified for carrying 14 or more passengers.

“When including military transport aircraft as well as non-commercial flights, the total number fatalities would be 230 in 24 fatal accidents but still the lowest numbers in modern aviation history.

ASN is an independent organisation founded in 1996 with the aim of  providing  up-to-date, complete and reliable authoritative information on airliner accidents and safety issues.

Reacting to the report in a statement on Wednesday, the Secretary General of ICAO, Dr Fang Liu, said the organisation was encouraged that no major hull losses and few fatalities were reported for 2017 flights.

These results, according to Liu, speak to the commitment and cooperation of the governments, operators, and professional men and women worldwide who have worked so hard together to achieve them.