Manchester United manager Jose Mourinho believes Burnley can challenge for a European place this season. Burnley have surprised in the Premier League, sitting seventh at the halfway mark of the campaign.

Ahead of welcoming Burnley to Old Trafford on Boxing Day, Mourinho praised Sean Dyche’s side, backing them to push for a European spot.

“If survival was the objective, I think the objective is in the pocket, it’s totally under control,” he told Sky Sports News.

“If you compare what they are doing with the initial objectives, it’s a very good season.”

Only Manchester City (12), Chelsea (14) and Manchester United (14) have conceded fewer league goals than Burnley (15) this season.

Mourinho said that showed what Dyche’s side – who are winless in their past two league games and have scored just 16 league goals – were all about.

“They conceded three in the last one but before that they were really amazing so they defend very, very well,” he said.

“Everybody knows the way they play, if you expect them to play creative beautiful football, they don’t do that.

“But if you talk about direct objective, pragmatic and play with their strength, I think they are very, very good.” 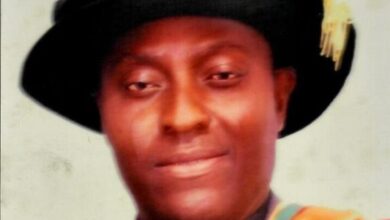 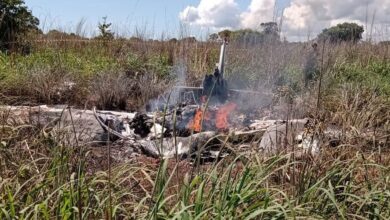 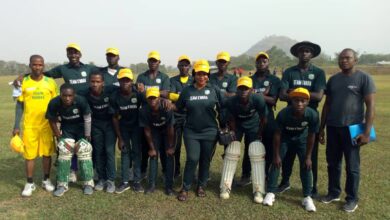