Shortly after his Grammy win, Burna Boy has been nominated for the 2021 BRIT Awards.

The winners of the 2021 awards will be announced at a ceremony on May 11 at London’s O2 Arena, though it is not clear what form the ceremony will take because of coronavirus restrictions.

Under a current government roadmap for easing coronavirus rules live music venues will not be allowed to open their doors until May 17.

The annual ceremony, which normally takes place in February was postponed by three months because of safety and logistical concerns because of the pandemic. 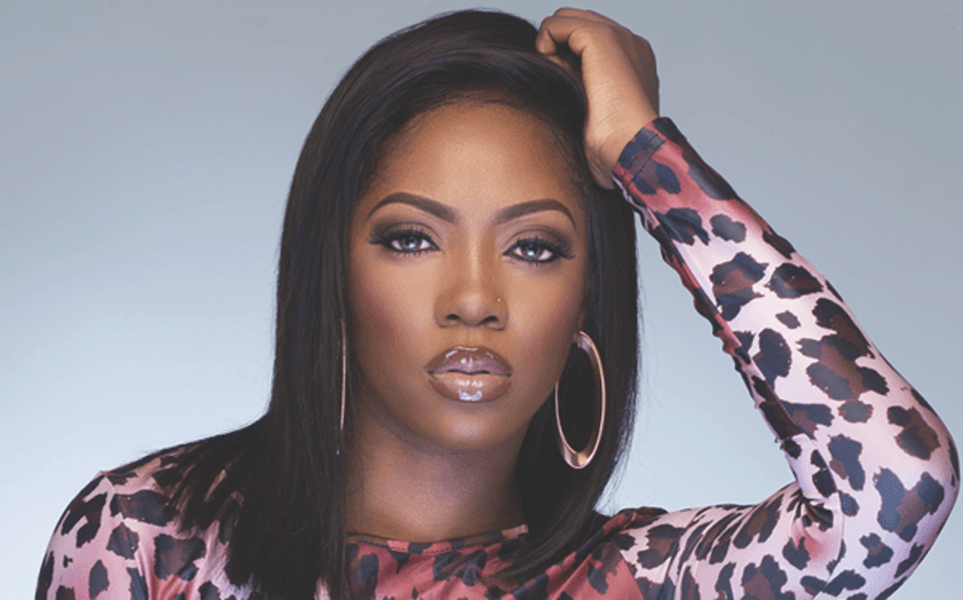 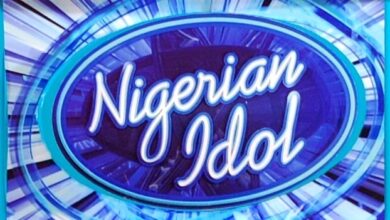 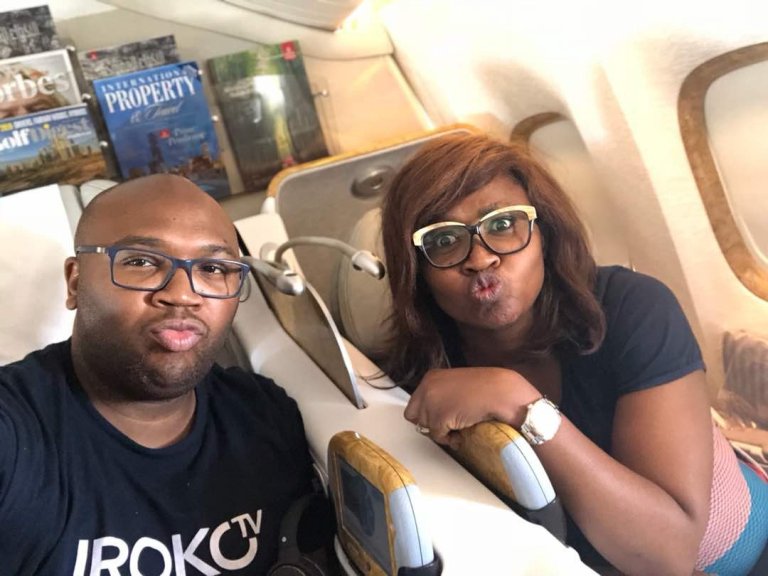 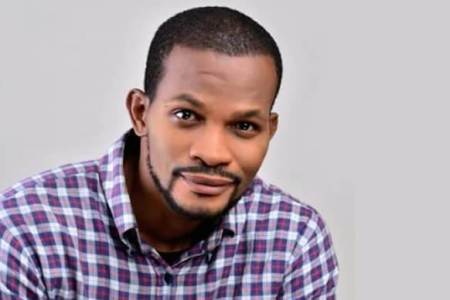