The wife of the President, Mrs Aisha Buhari, on Tuesday decried poor conditions of maternal and child health in Nigeria.

Mrs Buhari expressed the concern at the inauguration of the 50-bed capacity Maternal and children clinic built and equipped by the Aisha Buhari Foundation in Daura, Katsina State.

She said that the situation became possible due to the poor conditions of the primary healthcare facilities.

” Let me reiterate that maternal and child mortality is a serious health challenge which requires support from all quarters before it can be tamed.

Mrs Buhari called on stakeholders and well-to-do Nigerians to put in their best and turn the tide by addressing the challenges women faced.

She said this prompted her to venture into the programme of promoting health of women as a cardinal mission in her life.

Mrs Buhari added that the intervention was aimed at complementing the Federal Government’s effort in providing primary healthcare services to the less privileged families in Nigeria.

The wife of the president said that the health of women and children was at the front burner of development discourse.

She said, the National Health Policy had been drawn to lay emphasis on primary healthcare as the bedrock of our national health system.

According to her, this becomes pertinent because most of the killer diseases affecting women and children are rampant at the primary level.

” Beyond diseases, the challenges women face trying to access medical care during pregnancy and childbirth are enormous and during childbirth, women are at their most vulnerable state; as such need a lot of attention and support.”

She said that the facility, constructed in seven-months, was equipped with state-of-the-art facilities to handle vital checks, laboratory tests for in and out-patients as well as surgeries.

Mrs Buhari expressed te hope that the facility would serve the purpose it was meant for by reducing maternal morbidity and mortality in the areas.

She also urged Katsina State Government to provide the necessary staff and logistics to enable the complex operate at maximum capacity.

From the inauguration venue, the wife of the president proceeded to Daura Motel, where she was honored by the wife of the state Governor, Mrs Zakiya Masari, as the African Empowerment Legend. 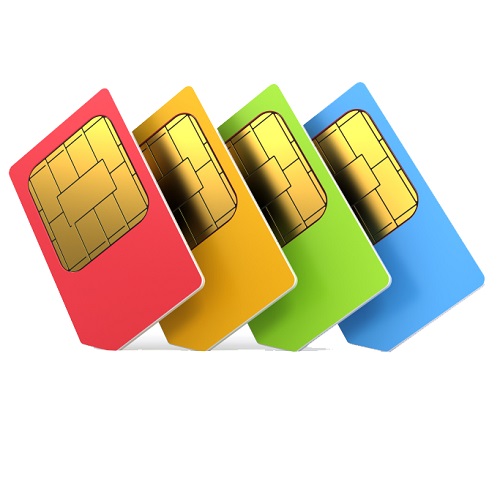 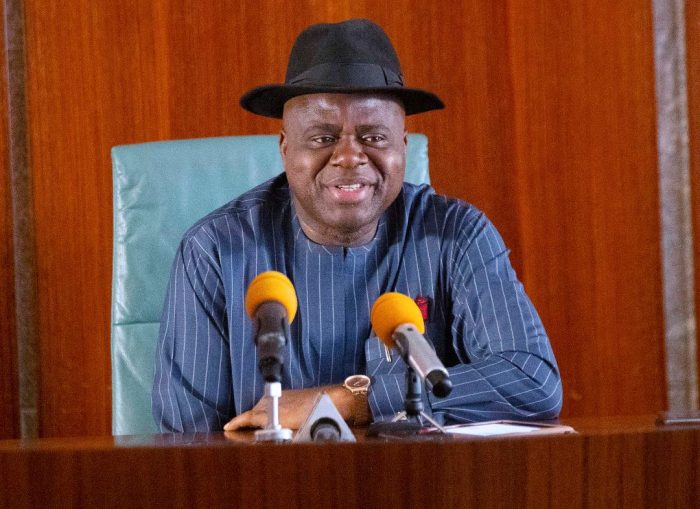