Championship side Bristol City sent English Premier League side Manchester United out of the League Cup on Wednesday, scoring with seconds remaining to beat the holders 2-1.

The other quarter-final matches, Chelsea beat Bournemouth 2-1 with goals from Willian and a late strike from Alvaro Morata.

United, second in the Premier League, made 10 changes from their weekend victory against West Brom.

But the Red Devils still boasted a star-studded team including a fearsome front three of Marcus Rashford, Zlatan Ibrahimovic and Anthony Martial against the second-division high-flyers.

United had midfield general Paul Pogba back in the side after the three-match suspension he picked up against Arsenal earlier this month.

He duly rattled the woodwork twice in the first half, but Bristol were undaunted.

Bristol, who already had three Premier League scalps in the League Cup this season, shocked United in the 51st minute.

Joe Bryan sent a left-foot shot arrowing into the top corner past the despairing dive of Sergio Romero.

But they were ahead for only a few minutes before Ibrahimovic pulled United level after a free-kick awarded for a foul on Pogba in a central position.

Mourinho threw on even more attackers as he pushed for victory, with Romelu Lukaku replacing Daley Blind while Henrikh Mkhitaryan came on for Ibrahimivoc.

But in spite of pressure from the away side, Bristol held their nerve, taking advantage of some sloppy defensive play from United to score deep into added time through Korey Smith.

At Stamford Bridge, Chelsea took an early lead through Willian and looked set to coast over the line before a late leveller from Dan Gosling threatened to take the tie into extra time.

But within seconds the home side were back in front as substitute Morata sealed their place in the semi-finals.

NAN also reports that Manchester City and Arsenal had progressed to the last four on Tuesday.

Wizkid, Tuface, Tiwa Savage, others to perform at Christmas Groove 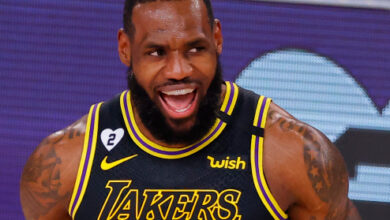 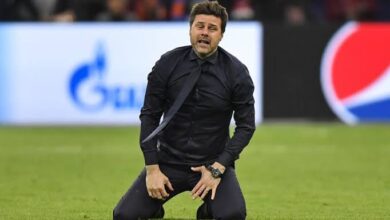 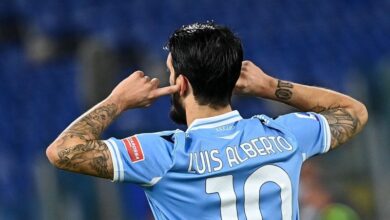