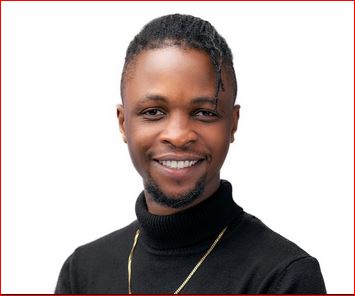 The reality show which commenced on July 19 with twenty (20) housemates ended on Sunday (tonight), September 27.

Newsclickng.com reports that while five housemates made it to the final, fourteen others were evicted from the third week of the show. However, one housemate, Erica was disqualified on September 6.

Having emerged winner of the BBNaija ‘lockdown’ season 5 edition with over 60 per cent of the votes cast, Laycon claims the grand prize of N85 million.

The first runner up is Dorathy.

Newsclickng.com reports that Laycon’s sincerity, especially his background may have endeared him to Nigerians as favourable housemate.