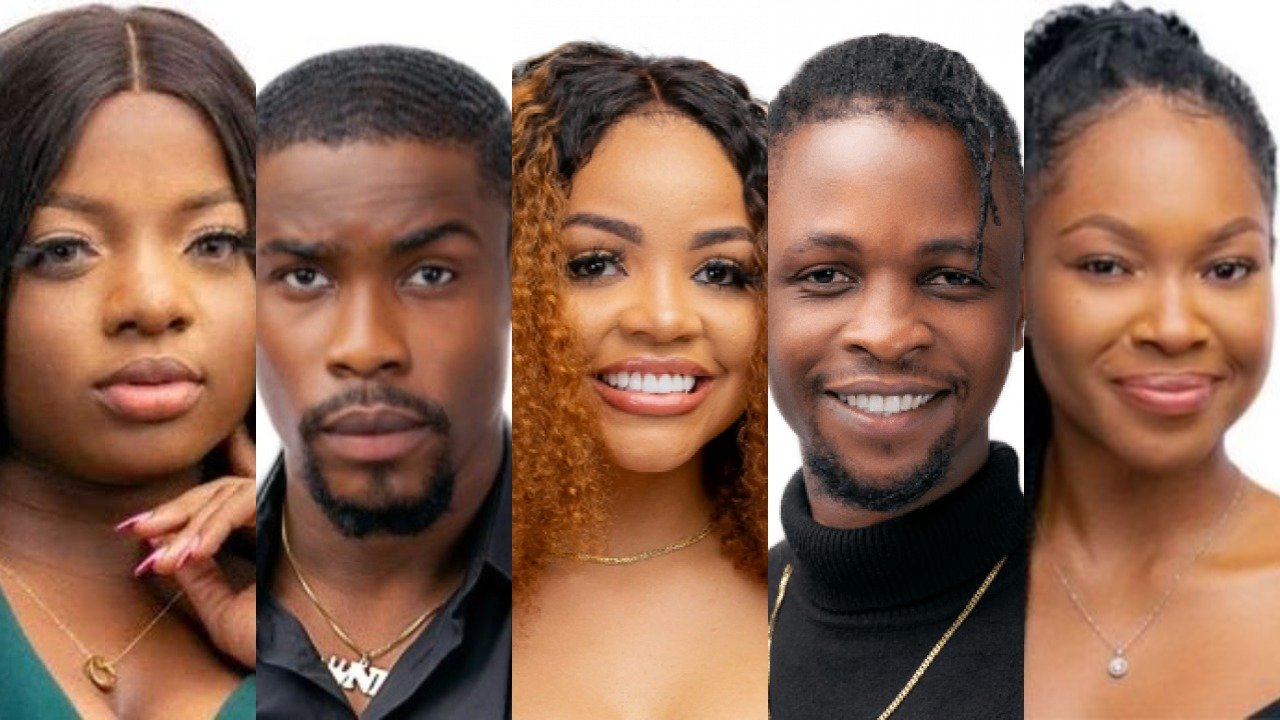 Since July 19, the fifth edition of one of the most popular reality television shows in Nigeria, Big Brother Naija (Lockdown Edition) started.

The reality TV show has no doubt delighted its abundant fans since 20 housemates began the tussle for the N85m grand prize.

The five finalists, Laycon, Nengi, Dorathy, Neo and Vee will be battling for the grand prize this evening.

The five top finalists have expressed gratitude to viewers for their votes in the ongoing TV reality show which has entered its final week.

It has been an intriguing journey for the top five housemates, who have all displayed a combination of wisdom, street sense, confidence, drama and enjoyed a truck load of luck to emerge as the show’s finalists.

With the finish line moments away for the “Lockdown” , housemates who will be declared the last housemate standing?

Vee: The 23-year-old Lagos-born musician has certainly surprised many by reaching this stage of the show. Vee is believed to be unstable in her relationship and offers nothing in terms of entertainment. Vee, a self-acclaimed music artiste, also does not have the appearance worthy of her claim. Many believe that she will be among the first housemates to be evicted today. Her relationship with Neo has been marred with constant squabbles and this may work against her.

Neo: 26-year-old Delta born housemates is almost on the same level with Vee in the eyes of viewers. Neo’s chances of winning the show seem very slim, mostly because his energy came at the latter part of the show, maybe after he witnessed the evictions of top challengers such as Kiddwaya and Ozo.

He was initially very unentertaining and was seen by many viewers as a busy-body. However, now that the game is about to end he appears to have realised that it actually is a competition. Also, his unstable relationship with Vee could adversely affect his chances of winning.

Dorathy Bachor: The 24 years old housemate who hales from Delta State, is believed to be among the top contenders for the grand prize. However, Dora may not be crowned for some reasons. Since her entrance to the lockdown house, the Delta-born entrepreneur has been very calculative and lacks entertainment and these factors may count against her.

Nengi: Obviously, the Bayelsa born relationship with Ozo may be her greatest undoing in the show. Also, her current relationship with Laycon, may affect her chances of winning as most viewers believe she only got close to the music artist after calculating all his gains and especially because she feels he could emerge the winner. Again, some viewers argue that her rejection of Ozo was because she sensed that he was not going to win and is not as rich as Kiddwaya. Hence, the Ozo factor may likely work against Nengi.

Laycon: He is believed to be on the summit in the list of likely winners. Olamilekan Agbeleshe, the 26-year-old up and coming rapper is intelligent and very smart but lacks swag. Laycon’s physical appearance might be standing as a hitch on his way to this huge success. However, because of his sincerity, especially about his background, Nigerians may vote massively for him and we may see the pendulum swing in his favour. Again, his current relationship withNengi, especially in the last days of the game could work against him.
Tags BBNaijaBBNaija FinalsDorathyLayconNengiNeoTop HousematesVee