A former Nigerian High Commissioner to Canada, Chief Dare Bejide, has said the only way the Federal Government can stop the governors from mismanaging bailout is to devise a legal means of paying state workers directly from Abuja.

Bejide, a chieftain of the Peoples Democratic Party stated this in an interview with journalists in Ado-Ekiti on Saturday.

He described as worrisome, a situation whereby more than two-third of the states could not meet their financial obligations to their workers.

He therefore urged the President Muhammadu Buhari led administration not to sit back and allow workers to wallow in abject poverty by paying them directly from Abuja.

He said, “Almost two- third of the states owed their workers backlog of Salaries.

Unfortunately, it is like most of the governors diverted the funds to execute various capital projects.” 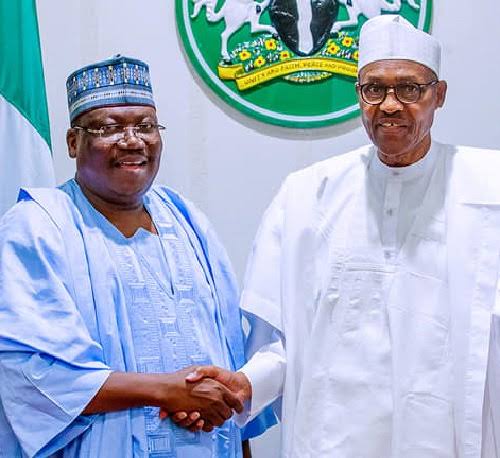 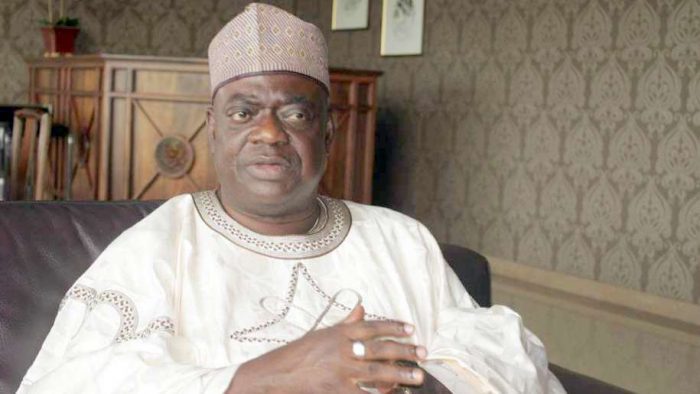