Some domestic and international airlines on Wednesday delayed or cancelled flights at the Nnamdi Azikiwe International Airport, Abuja, due to adverse weather conditions.

NAN reports that the affected cities are Port Harcourt, Owerri, Enugu and where both out-bound and in-bound passengers are currently stranded nationwide.

The Nigerian Meteorological Agency, NiMet, had on Tuesday predicted that dust haze weather conditions in horizontal visibility range of one to three kilometres would prevail over most parts of the county on Wednesday.

NiMet also predicted a reduced localised visibility of less than 1000m over many cities throughout the forecast period.

When NAN visited the Airport on Wednesday, there were series of flight announcements on either cancellation or delay of different flights.

At about 10 a.m. it was announced that Dana flight to Port Harcourt had been cancelled due to prevailing bad weather conditions across the country.

It was also announced that Air Peace flight number 4325 to Owerri was being delayed for two hours, while Overland Air flight to Ilorin was cancelled.

Azman Air flight number 2322 to Sokoto was also deferred for two hours while Arik Air flights to Ilorin and Ibadan were cancelled due to adverse weather conditions.

In the case of Air France, Mahmud Sani, Northern Regional Manager, Federal Airports Authority of Nigeria (FAAN), told NAN that the aircraft that landed in Abuja on Tuesday could not proceed to Port Harcourt.

Sani said that the airline was supposed to proceed to Port Harcourt to discharge the passengers before boarding its France bound passengers to Abuja.

He explained that the weather had forced the airline to lodge its Port Harcourt passenger in hotels while those in Port Harcourt were currently stranded.

According to him, the weather situation is affecting many flights, especially to Port Harcourt, Enugu, Owerri and some cities in the north.

“It is a natural occurrence that no one can control but we are hoping that it will get better soon.

“People are travelling but the weather is seriously affecting operation,” he said.

Mr. Sani said that operations at the airport had been generally peaceful throughout the yuletide, adding that both staff and passengers had been comporting themselves.

He said that the authority had also trained its personnel to be courteous and firm in their activities.

“I can tell you that we have not recorded any incident since the beginning of yuletide season till now,” he said.

An Ibadan bound passenger on Arik Air, Oladele Banjo, said it was regrettable that his flight was cancelled because of bad weather, lamenting that he would miss his engagement in Ibadan.

Mr. Banjo said that he could have travelled by road if he had known that the weather would prevent his flight today.

According to him, it is nature and there is nothing he can do about it.

JUST IN: FG asks for one week to review petrol price 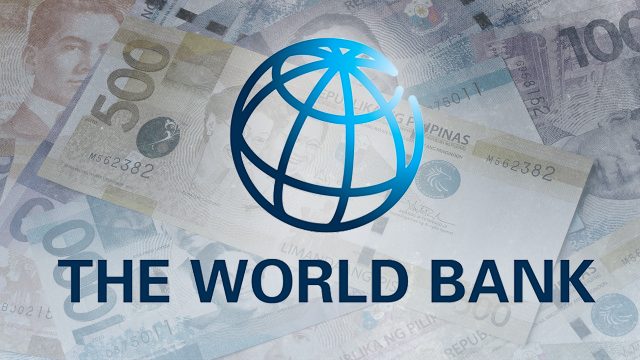