Athletes and all those in close contact with them will be tested every day during the Tokyo Olympic Games, organisers announced in Tokyo on Wednesday.

The announcement came after a “five-party meeting” attended by Thomas Bach, President of the International Olympic Committee (IOC), and the Tokyo 2020 Organising Committee chief Seiko Hashimoto.

The meeting also had representatives of the Tokyo metropolitan government, the Japanese government and the International Paralympic Committee (IPC) in attendance.

Bach said at the virtual meeting that the IOC was “fully committed to the successful and safe delivery of the Olympic and Paralympic Games”.

The five parties made an announcement on the revised edition of the playbooks.

The playbooks added some “new rules which have to be observed by everyone involved in the Games during their stay in Japan”.

Some of the “most important measures” agreed by all the five parties include banning participants from using public transport and eating in public restaurants.

“In principle, athletes and all those in close proximity with athletes will be tested daily to minimise the risk of undetected positive cases that could transmit the virus,” the statement said.

“All other Games participants will be tested daily for three days after their arrival. After the first three days and throughout their stay, they will be tested regularly, based on the operational nature of their role and level of contact with athletes.”

“All Games participants must, in principle, only follow the activities they have outlined in their activity plan. They must minimise contact within one metre of Games participants who have already been in Japan for more than 14 days and Japanese residents.”

“All Games participants must, in principle, exclusively use dedicated Games vehicles, and they are not allowed to use public transport.

“All Games participants must, in principle, eat only in the limited locations where COVID-19 counter-measures are in place, including catering facilities at Games venues, their accommodation’s restaurant, and their rooms, using room service or food delivery.”

The statement also said that the decision on how many local spectators will be allowed into the venue will be made in June.

The decision was initially scheduled to be made by the end of April but as Japan is currently suffering a fourth wave of COVID-19, it has become impossible to decide the spectator capacity.

“We are confident that compliance with these regulations will ensure the safety and security of athletes, Games officials and spectators, as well as the people of Tokyo, other host locations and Japan,” said the statement. 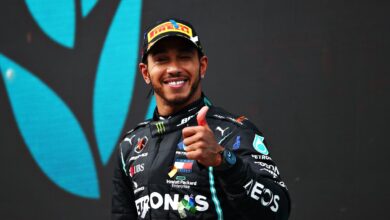 Lewis Hamilton wins in Spain, 5th time in a row 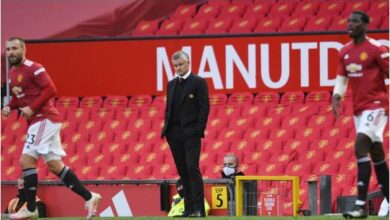 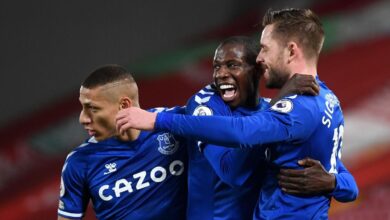