Germany’s 2014 FIFA World Cup winner Mesut Oezil completed his switch to Turkey’s Fenerbahce from Arsenal on Sunday, having been frozen out by the English Premier League (EPL) club.

Fenerbahce said the 32-year-old had agreed a three-and-a-half-year deal in Istanbul after moving without a fee.

The playmaker signed for the London club from Real Madrid in a big-money move in 2013, but he struggled in recent years with the Gunners and has not played since March.

Oezil was left out of their Premier League squad this season but he continued to give them prominent backing on social media.

“Hearing my name chanted around the Emirates [Stadium] will forever give me goosebumps, and the memories I’ve made putting on this jersey will stick with me for life,” Oezil wrote on Twitter, calling Arsenal a club of “class and prestige.”

He acknowledged the last months “haven’t been the easiest” and that in life “things do not always play out how we expect or want them to.”

Last week, Fenerbahce sent out a tweet with photographs of Oezil stepping off a private jet and wearing a club scarf.

Oezil, of Turkish descent, retired from Germany duty in 2018 after a furore over him being photographed with Turkish President Recep Tayyip Erdogan.

The 32-year-old had helped Germany win the 2014 World Cup but his career has nosedived since. 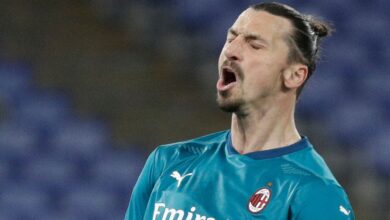 Ibrahimovic to miss clash against Man United in Europa League 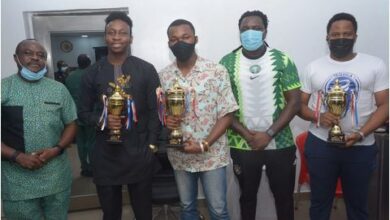 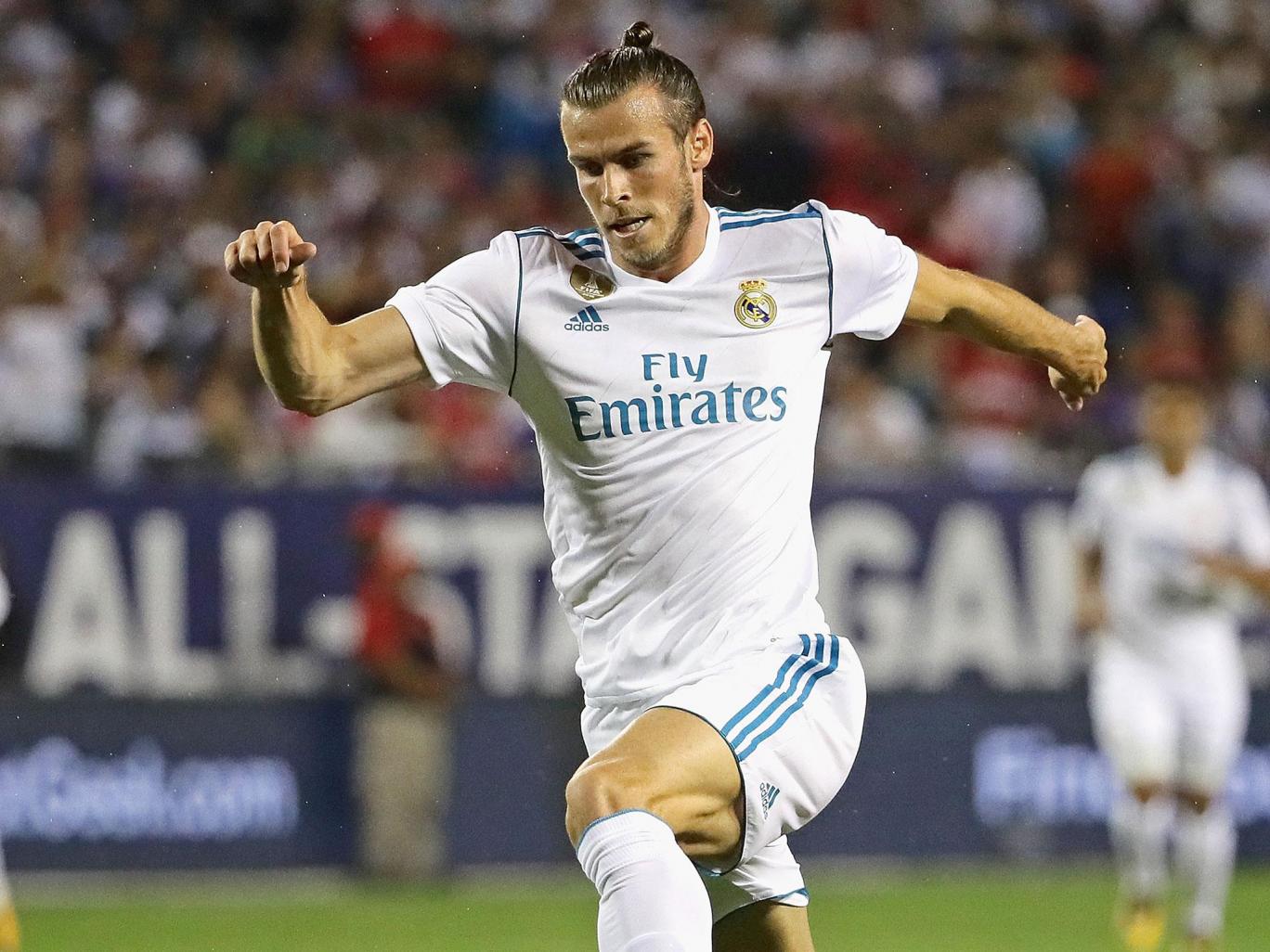