A former Akwa Ibom State governor, who is now the Senate Minority Leader in the National Assembly, Godswill Akpabio, has threatened to withdraw his support for the re-election of Governor Udom Emmanuel in 2019.

According to Akpabio, his senatorial district, Akwa Ibom North West, has been marginalised by the present government because the projects there had not been completed while new ones had not been initiated.

Speaking at the annual get-together organised by the Deputy Governor, Chief Moses Ekpo, to fete the people of Akwa Ibom North-West Senatorial District at the Independence Hall, Abak on Wednesday, Akpabio urged Emmanuel to brace for the big task.

Akpabio announced that he would only endorse Emmanuel’s re-election if the policies and programmes of the administration were not discriminatory against his senatorial district.

He lamented that some of the projects his (Akpabio) administration started like the multi-million naira Four Points by Sheraton Hotel at Ikot Ekpene and the dualisation of the Uyo-Ikot Ekpene Road, had been abandoned by Emmanuel.

The former governor noted that the completion of the projects would form part of the conditions for Emmanuel’s re-election in 2019.

Akpabio, however, asked the governor to remove the wedge that stifles development in his zone or be prepared to face the consequences of such action in 2019.

He said, “2018 is less than one year to election, all is not well oooh; don’t allow anybody to deceive you that all is well. If the hotel in Ikot Ekpene rots after so much money had been expended, would that be a good thing?

“That road from Uyo to Ikot Ekpene, is still the way it was. In the 2018 budget, what is the percentage sum provided for Akwa Ibom North West Senatorial District?

“My job is to say the truth because if at this level I cannot say the truth, then I am not doing well. So, please I want us to start the hotel because when the Commissioner for Works addressed the youths in August, he assured them that the hotel would be opened in December, it will soon decay if an urgent intervention is not given to the facility.

“The truth is that Godswill Akpabio expects us to set our path straight so that we can take one route, even when you are going for communion, you must be in a state of grace, so let us have something from the senatorial district to use in talking about election; to use in convincing the people to stand by us. We are in opposition, we don’t have a government, we don’t have police, we don’t have INEC,” he said.

Meanwhile, the Commissioner for Information and Strategy, Mr. Charles Udoh, has warned against playing politics with development projects enunciated by the administration since coming on board in 2015.

Speaking in an interview on Thursday, the commissioner scored the administration high in the areas of physical infrastructure, agriculture, human capital development and free education for children up to the secondary school level.

“Let us bury our political differences and unite in love for Mr. Udom Emmanuel to build a state we will all be proud of. Akwa Ibom belongs to all of us, the governor is poised at ensuring sustainable development for the state and the people that will outlive this administration,” he said.

it must be recalled that during Akpabio’s reign as governor of Akwa Ibom State, he concentrated development in his senatorial district (Akwa Ibom North West Senatorial District).

He was said to have stated in different fora that the governor that would emerge from Akwa Ibom South Senatorial District, would also take development to the area.

But a frontline politician and leader of the All Progressives Congress in Esit Eket, Chief Samingo Etukakpan, berated Akpabio for complaining of uncompleted projects in his area.

Etukakpan, said though he is an APC chieftain and would not hold brief for Emmanuel, he did not see Emmanuel cheating Akwa Ibom North West.

He said that the area enjoyed development for eight years during Akpabio’s  reign when the economy was booming.

He added, “We, the people of Akwa Ibom South Senatorial District, are the ones that are supposed to complain because if you visit the area, there is nothing to show for it, not even roads. When Akpabio was there, he did nothing, absolutely nothing despite enormous resources from the place.

“Where does he expect the money to come from for the development of his area again? If you go through the 12 local government areas of Akwa Ibom South Senatorial District, you will discover that we do not have anything.” 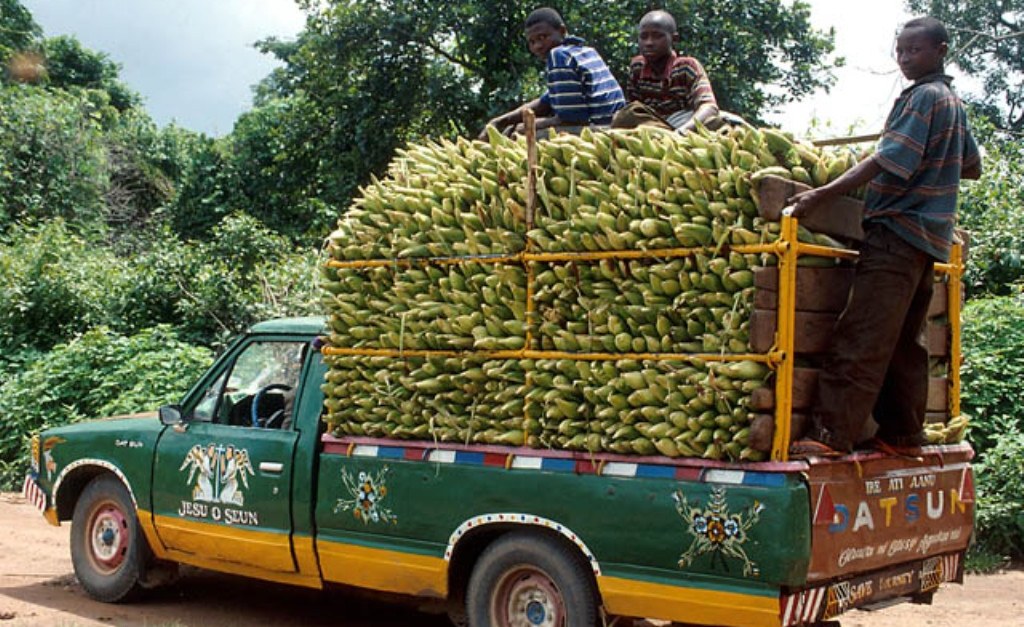