The 35 year-old Onitsha born actress, model and movie producer made this known in an interview with the News Agency of Nigeria (NAN) on Sunday in Abuja.

The Enterprenuer and Chief Executive Officer of Flip Script Studios in Lekki, Lagos said they had done three seasons of the show, and not resting, as plans were in top gear for the fourth season.

“The essence of the reality TV show is to motivate and inspire young African women by giving them a voice.

“Some girls will be put together in a house for a couple of weeks and they will be educated on African culture and values that are being lost right now in the society.

“On the show, we intend to mentor young ladies on how to be strong and confident.

“We were propelled to do this, because, we realised that our culture is going into extinction.

“We try to input cultures like African dances, foods; how African woman takes care of a child, tie a wrapper and others, and make the girls to participate,” she said.

The talented actress and graduate of Human Kinetics and Health Education from University of Lagos said it was regrettable that the social media and western culture were gradually taken over African cultures and values.

She underscored the need to educate the youths to safe African culture, traditions and values from extinction.

She said the studio ‘is a one stop shop for all media related activities in terms of productions”. 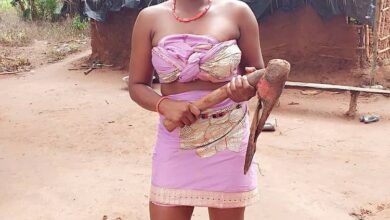 I am lazy in bed – Nollywood actress 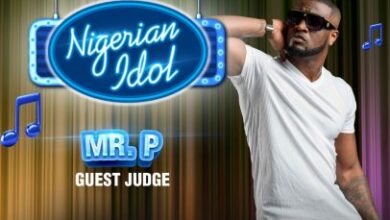 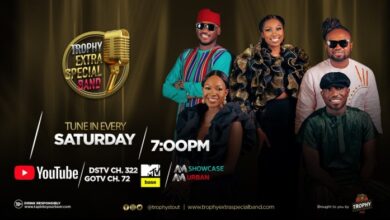 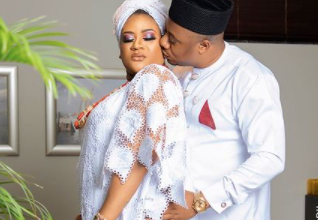