A former pastor with Omega Fire Ministries Mike Davids has called on the Corporate Affairs Commission (CAC) to suspend president of the church, Apostle Johnson Suleman, and appoint an interim manager in line with Section 839 of the Companies and Allied Matters Act, 2020.

Davids had accused Suleman of sleeping with his wife Faith Edeko in the presence of his young daughter and filed a lawsuit for “unlawful interference in his marriage”.

In a letter sent to the CAC registrar-general Garba Abubakar which was received by the commission on February 12, 2020, Davids urged the CAC to also probe the church’s finances, Suleman’s lifestyle and the alleged purchase of a private jet.

Part of the letter reads: “I have had cause to believe that Apostle Johnson Suleman has continued to use his position as trustee and general overseer of OFM to commence an amorous relationship with my wife which has led to several acts of enticement of my wife and an adulterous relationship between the two of them.

“Beyond having sexual relations with my wife, that in clear misappropriation of the trustees’ funds and church money, Apostle Johnson Suleman opened a supermarket for my wife at Lugbe. He has bought a car for my wife and he has rented a residential apartment for my wife and children without my approval, knowledge and consent.

“Worst still, Apostle Johnson Suleman has also unlawfully restrained me from gaining access to the house to see my children. All these actions amount to clear violations of statute and the constitution and objectives of the church with respect to how church money ought to be appropriated and applied.”

The pastor added, “Consequently, pursuant to Section 839 of CAMA, 2020 I humbly request of the commission to immediately cause investigation into flagrant misconduct and mismanagement of Omega Fire Ministries with a view to removal and/or suspension of Apostle Johnson Suleman and the entire Trusteeship of the Church in the best interest of the public. It is simply in public interest.”

Davids’ estranged wife and Suleman have both denied the allegations.

Suleman, however, has filed a lawsuit for defamation of character. 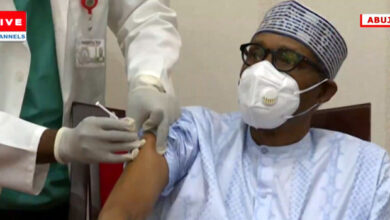 COVID-19: No side effects on President Buhari after vaccination 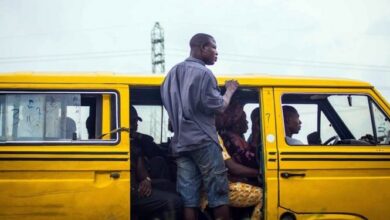 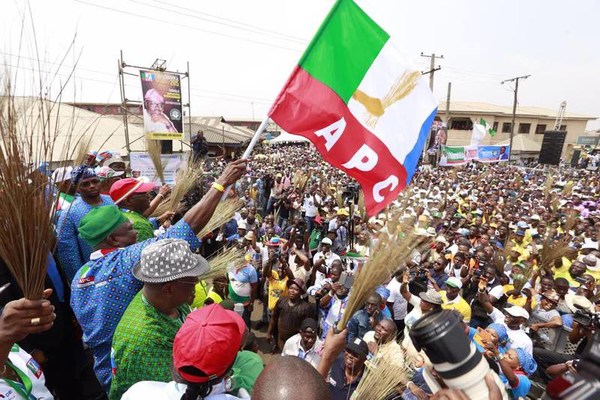