The Central Bank of Nigeria (CBN) on Friday warned Nigerians against abusing the naira notes.

The apex bank said that anyone caught abusing the naira would be prosecuted and if convicted the person risked six months in jail fine of N50, 000.

An official of the Currency Operation Department of the CBN in Abuja, Mr. Samuel Shuaibu, disclosed this in Calabar, Cross River State, during the commencement of a ‘CBN Fair’ to sensitize campaign for residents in the state on the appropriate use of the naira.

The fair had the theme: Promoting Financial Stability and Economic Development.

Shuaibu said that the abuse of the naira was not in line with the CBN’s policy, adding that offenders would henceforth be arrested and prosecuted.

According to him, the awareness programme was aimed at sensitising the public on the need to accord respect to naira, online transfer system, how to identify fake currency notes, how to approach the CBN for complaints amongst others.

He lamented the fact that Nigerians accord more respects to the American Dollar more than the naira, saying that Nigerians ought to appreciate and value the naira because it serves as a symbol of national identity.

Shuaibu said, “The naira has suffered abuse from a majority of Nigerians. Today, we find some people spraying the naira in occasions, soiling it, writing on it, squeezing it while others are hawking it.

“The CBN spent a lot of money in the printing of this naira notes. We urge Nigerians to respect the naira and value it. Anyone caught abusing the naira will risk a jail term of six months or pay a fine of N50, 000.”

He urged Nigerians to desist from home banking, adding that such money could be gutted by fire outbreak or carted away by criminals.

Also speaking, the bank’s Head of Development Financial Department, Mr. Chukwudum Nzelu, said the Anchor Borrowers Programme of the apex bank has led to an increase in the local production of rice from 30 to 70 per cent.

In his comment earlier, the Branch Controller of CBN in Calabar, Dr. Graham Kalio, urged the general public to always visit any CBN branches closer to them for verification and complaints.

Kalio, who said that the money in the CBN was kept in trust for the public for financial purposes, urged the participants to make good use of the programme by enriching themselves with the knowledge of the operation of the CBN.

Nigeria, US sign MoU on repatriation of Abacha, Alamieyeseigha’s loots 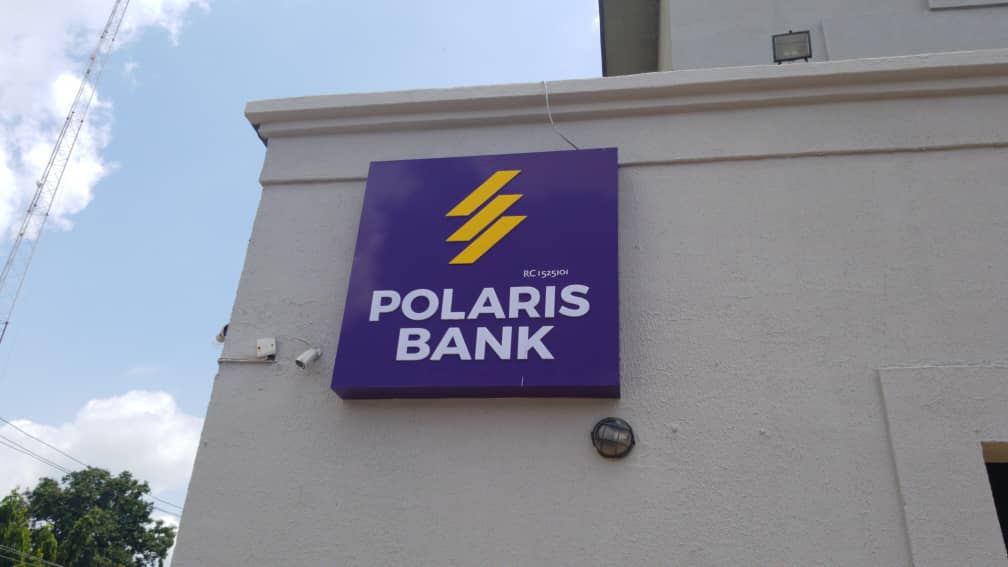 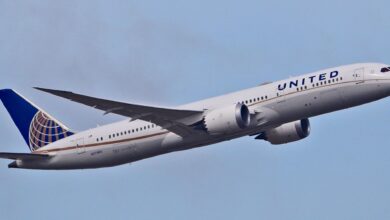