The Governor, Central Bank of Nigeria (CBN), Godwin Emefiele on Sunday said the apex bank may reduce the $8.1billion it ordered MTN Nigeria to repatriate as part of efforts to resolve the crisis.

Recall that the MTN and the CBN are in a dispute over the transfer of $8.1 billion of funds which the bank said the company had sent abroad in breach of foreign-exchange regulations. Nigeria accounts for a third of MTN’s annual core profit.

“I don’t think it will be staying at $8.1 billion,” Emefiele said during a visit to London, adding he expected the issue to be dealt with “amicably and equitably”.

“I want to believe that the figures will reduce. Whether they will be dropped completely, I honestly cannot say at this time.”

Standard Chartered, Stanbic IBTC Bank, Citibank and Diamond Bank – and was in communications with all parties involved.

“The central bank will be examining these, then it will be escalated up to my level,” he said, adding he expected to get the results in a couple of weeks.

The two sides are locked in a court dispute over the transaction. The central bank filed a counter-claim on Friday to a court request by MTN, which is seeking to stop the bank from forcing it to bring back the money.

Emefiele said the MTN case was a one-off, and the central bank was not looking at transactions involving any other companies operating in Nigeria.

“We respect the sanctity of these companies,” he said.

Shares in MTN lost almost five per cent over the past week.

Emefiele also said the CBN would continue to intervene in the foreign exchange markets, adding that he believed in a stable exchange rate regime.

Nigeria has been battling to defend its currency and shore up its reserves of around $44 billion, hobbled by lower oil prices. At the same time, the oil exporter has suffered from high inflation, which edged up to 11.2 percent at its last reading – well above the central bank’s 6-9 percent target. 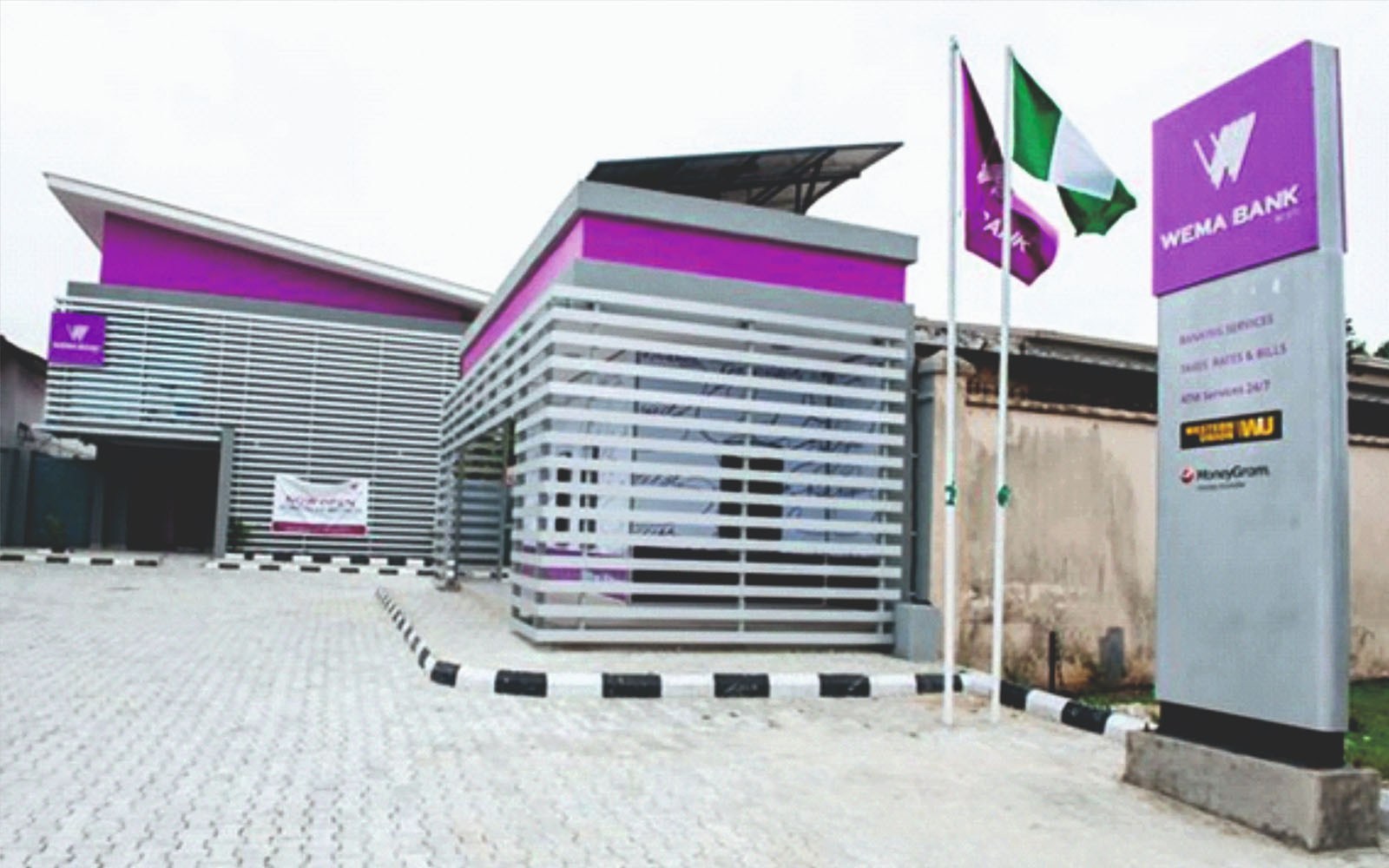 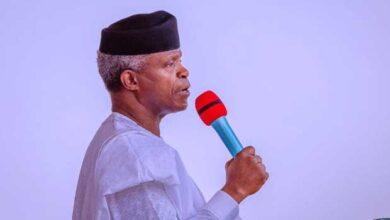 Nigeria to start manufacturing own vehicles, aircraft, others soon – Osinbajo 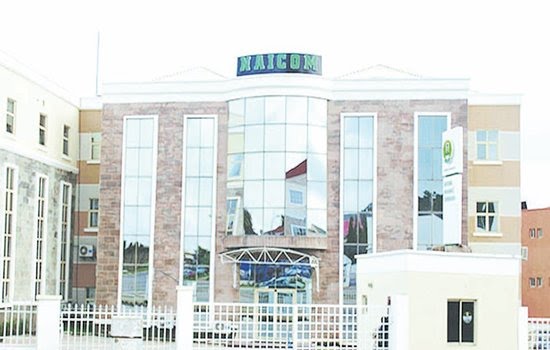