Yoruba youths in the Peoples Democratic Party (PDP)  under the auspices of  Congress of Concerned Sons and Daughters of Oduduwa,  have urged Rivers State Governor Nyesom Wike to  apologise to Southwest people.

According to the group, the governor’s remark about the position of the Southwest in the PDP before last weekend’s convention, is disparaging.

If he failed to apologise, they said, the PDP would be dead and buried in the region because they would seek alternative political platform.

President of the  Group, Hon.   Dayo Ogunjebe said Wike insulted the Yoruba on a television programme in Abuja last Friday saying   “We demand an immediate and full apology from Mr. Wike for the kind of language he deployed  against our people”.

In a statement titled: “The Yoruba People: Time for deep reflection” – Ogunjebe said: “Our leaders are being mocked. Our symbols of truth and sincerity are now being derided, snubbed, treated with contempt, disowned.

“The irreverent, scandalous, arrogant and most myopic statement by the Governor of Rivers State, Mr. Nyesom Wike, is the crowning of all insults upon our people. “This is rather scandalous and very benighted. He even insulted President Olusegun Obasanjo as a failure. This is an aberration”.

As for us at the Congress of the sons and daughters of Oduduwa, the PDP as presently constituted does not appeal to us anymore. We will look for a more favorable platform that will protect the interest of our people.

Yuletide: Save your loved ones the agony of grieving, FRSC advises motorist 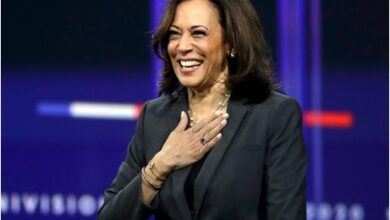 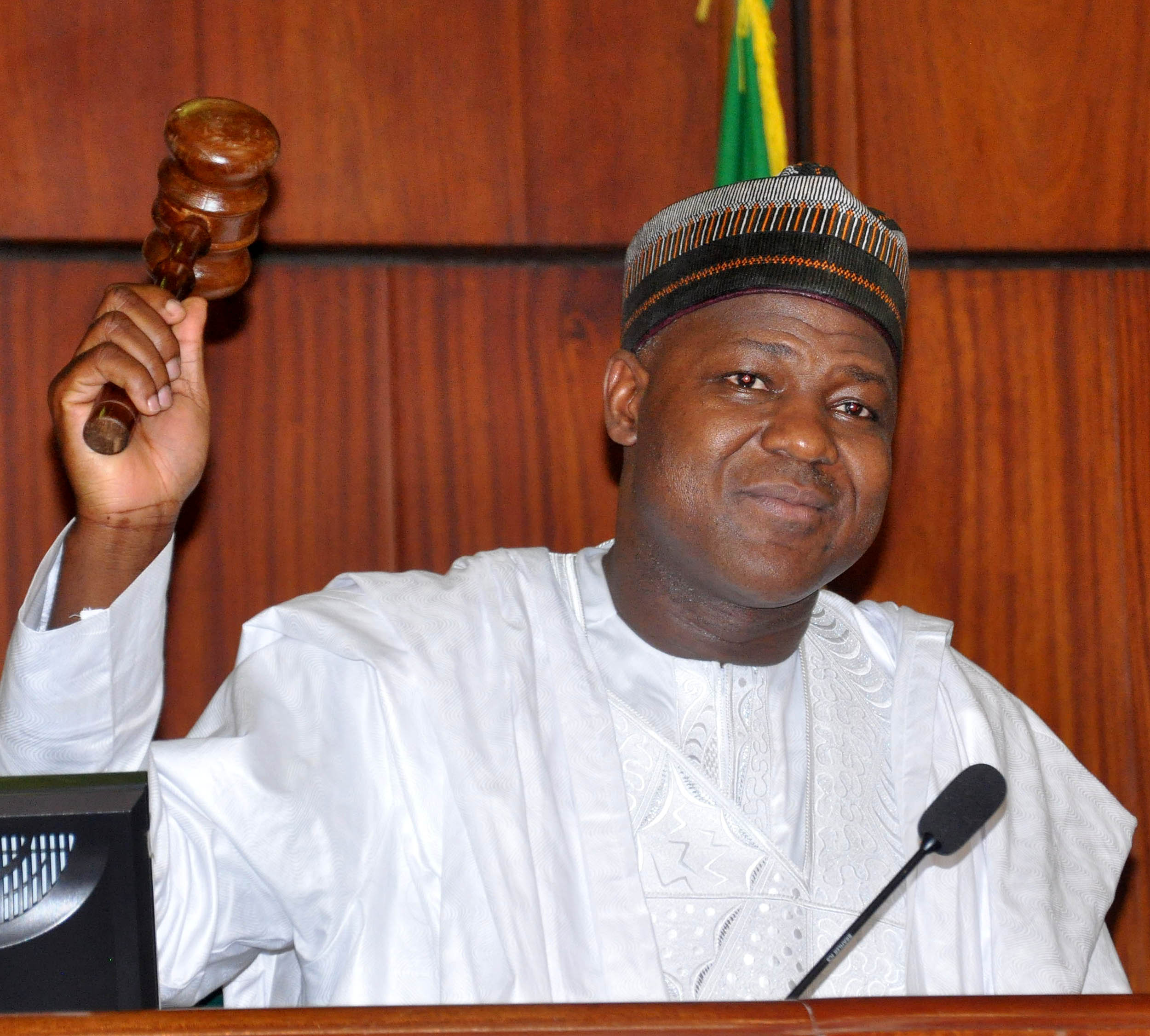 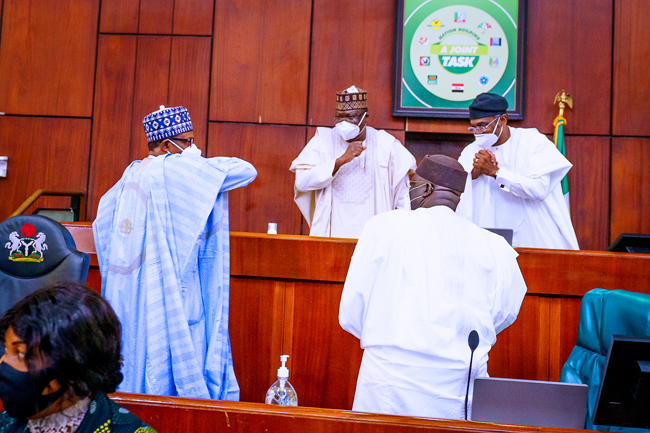