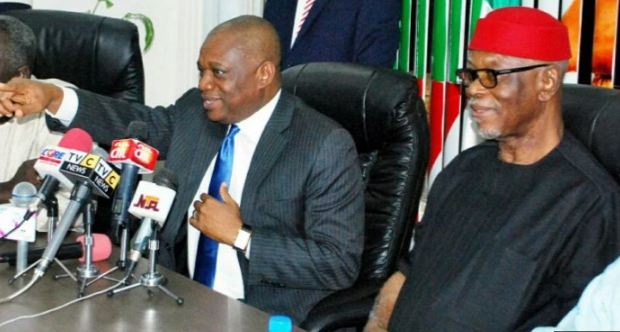 A former governor of Abia State, Orji Uzor Kalu, on Monday declared his intention to run for Abia North Senatorial seat in 2019.

Kalu, who disclosed this in a chat with journalists at his Igbere country home, regretted that the people who represented the area in the past were concerned about “self- aggrandizement” at the expense of people’s welfare.

The ex-governor recalled how he transformed the state during his tenure as governor, adding that the decision to vie for seat in the upper legislative chamber was to ensure that people of Abia North gets democratic dividends.

He also commended President Muhammadu Buhari for approving the ongoing rehabilitation of Umuahia-Uzoakoli-Ohafia Expressway, Ozuitem-Igbere and Nkpa and other roads in the state.