The Peoples Democratic Party (PDP) Sunday declared that President Muhammadu Buhari has squandered the goodwill that brought him into power in 2015 due to his alleged abysmal failure.

PDP also affirmed that its assertion was informed by the statement credited to Buhari that he could not match the resources of the opposition ahead of the 2019 presidential election.

PDP spokesman, Kola Ologbondiyan in a statement released to newsmen in Abuja stated that “this revelation by President Buhari and his dysfunctional All Progressives Congress (APC) further portrays Mr. President and his party as mortally afraid of the PDP, having realized that the key electoral resource which our renewed PDP enjoys is the overwhelming support and goodwill of Nigerians.”

He said “It is unfortunate that President Buhari would resort to face-saving stunts, barefaced blackmail and outright condemnation of the PDP rather than admitting his failures to fulfill campaign promises that he freely made to Nigerians”.

“President needs to know that Nigerians have become more politically sophisticated and that the only resources needed by a political party or a candidate in an election is the goodwill of the people and not financial reserves.

“President Buhari and the APC should not be surprised that Nigerians have rejected them and returned to the PDP”.

He added that “In the last three years, the Buhari-led APC administration wrecked our resilient economy, which was thriving under the PDP; escalated hatred, violence and daily bloodletting by insurgents and marauders across our country; brought acute hunger and starvation, institutionalized siege mentality, persecution and trampling of rights of citizens while turning our nation into one of the worst places to live.

“It is indeed pitiable that instead of seeking ways of regaining the support of Nigerians, President Buhari and his APC are engaging in needless propaganda and working on how to financially sway voters. Unfortunately, Nigerians have already moved beyond the deceits of APC.

“Indeed, President Buhari’s fixation on money politics confirms fears that the unabated syphoning of trillions of naira by the cabal at the Buhari Presidency through sleazy oil subsidy deals in the NNPC and the Ministry of Petroleum, in addition to the looting of public funds in other agencies, under the APC, are all preparatory for the manipulation of votes for President Buhari in 2019.

“Perhaps this accounts for why a government that claims to be fighting corruption is breaking new grounds in corruption-related activities.

“We want President Buhari and the sinking APC to know that the repositioned PDP will not rely on money to win the 2019 general elections. The goodwill and support of Nigerians are enough resources for our victory.

“President Buhari should therefore not think that he is addressing Nigerians of 2015, who gave him votes by listening to mere rhetoric and tales by moonlight.” 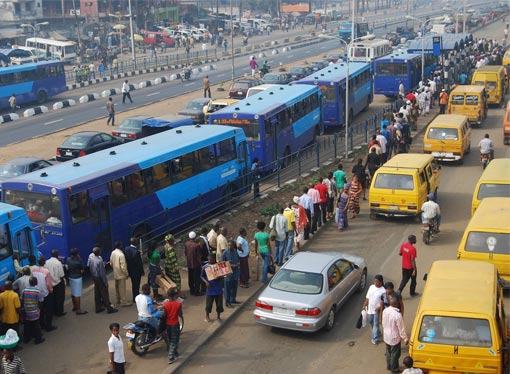 Lagos ranked second worst city to live in the world 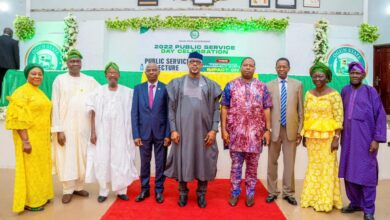 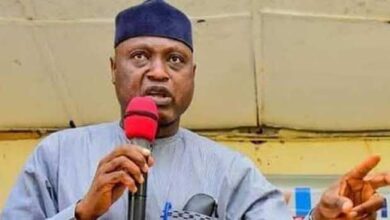 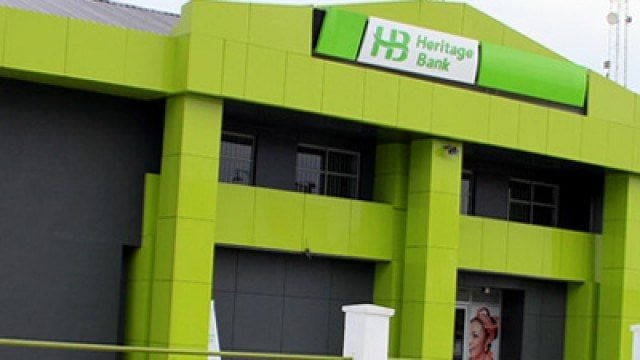