Pop singers, Davido and Wizkid, who have been adjudged to be the two kings occupying a single throne in Nigeria’s music space have continued to show love to themselves as they reign in their majesty.

The supremacy battle between Nigerian heavyweight pop singers Davido and Wizkid has finally been laid to rest after so many years of “beef” as it is called in the Entertainment Industry.

Recently, O.B.O and Star boy have yielded a positive response to Peter Okoye who successfully appealed to the two to bury their hatchets and become a force in the Nigerian entertainment industry.

The “Bromance” has become evident as Wizkid performed at Davido’s 30Billion concert yesterday, one week after Davido performed at Wizkid’s concert at Eko Hotel.

Osun lecturers declare strike over half salary paid by Aregbesola 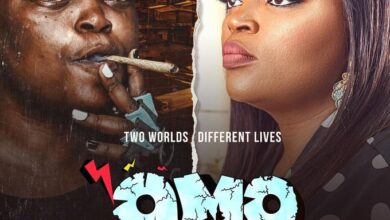 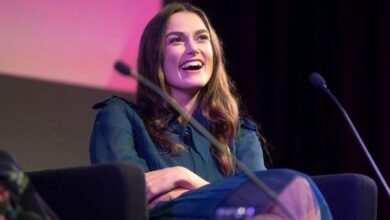 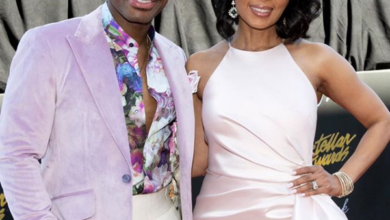