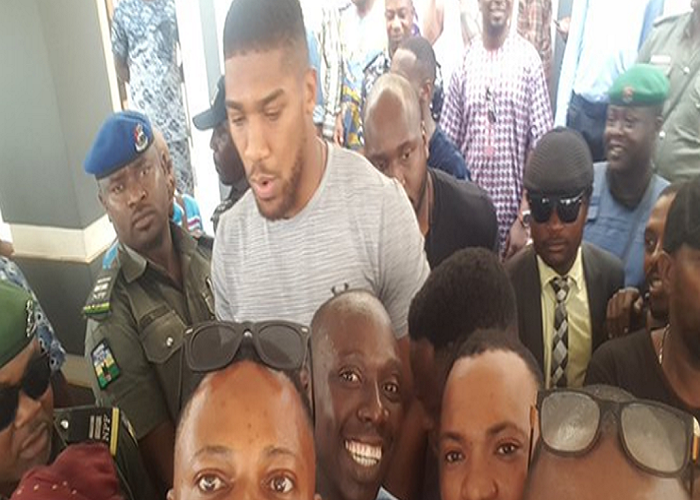 But Joshua was in Sagamu on Wednesday and met with the Akarigbo and other chiefs around 1.15pm.

Joshua, had on 7 December, 2019 defeated Andy Ruiz Jr to reclaim his world heavyweight titles which he lost in June.

Joshua won by unanimous decision as the three judges gave him the fight.