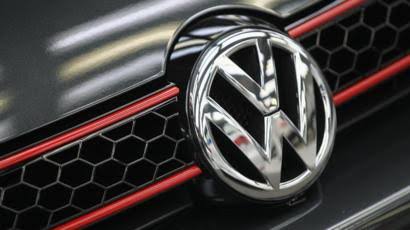 The vehicle which is the latest in a series of moves to muscle in on the lucrative Chinese market.

The Wolfsburg-based company said it has signed a memorandum to pay 1 billion euros for a 50-per cent stake in the state owned parent of JAC Motors, thereby raising its stake in the joint venture with JAC to 75 per cent.

It also said it would invest 1.1 billion euros in order to acquire a 26.5 per cent stake in Guoxuan High-tech Co Ltd, an electric vehicle battery manufacturer.

The transaction will make Volkswagen its biggest shareholder.

“Together with strong and reliable partners, Volkswagen is strengthening its (electrific vehicle) strategy in China,’’ said VW chief executive Herbert Diess, according to a statement.