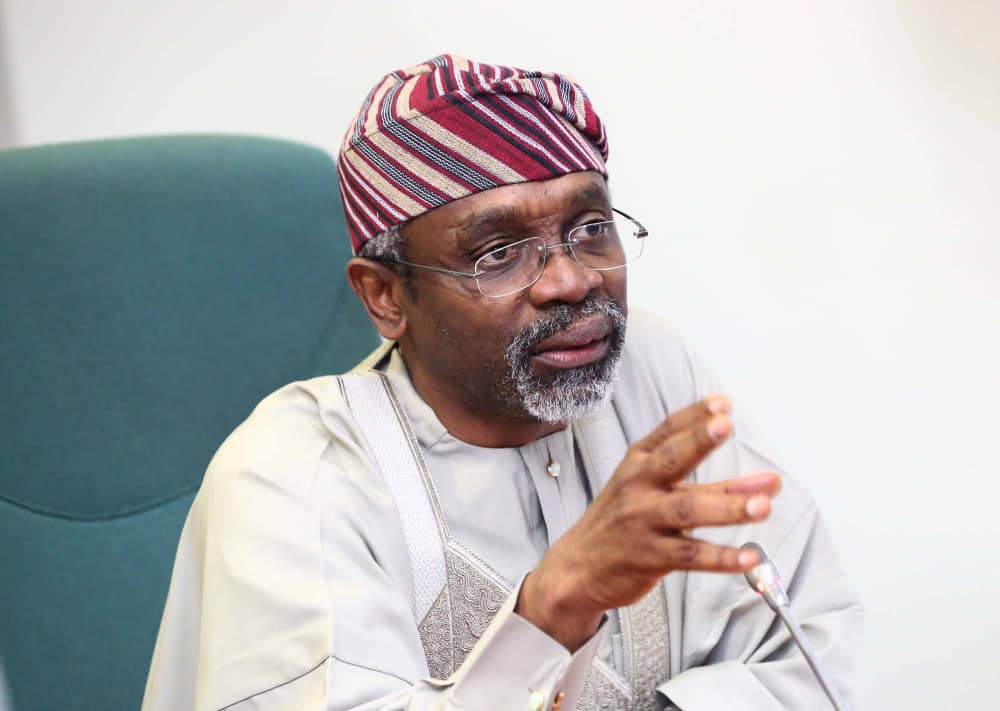 An FCT High Court, Jabi on Monday fixed Feb. 25 to hear a suit challenging the qualification of Femi Gbajamila, the Speaker, House of Representatives, to contest for election.

The suit is also challenging his nomination as Speaker in the 9th Assembly.

When the matter which was slated for hearing of pending applications came up, the claimant’s Counsel, Obed Agu, informed the court that he had motion on notice before the court.

Agu said his application was seeking to regularise his processes by way of asking for an extension of time to enable him file his reply to defence counter- affidavit and preliminary objection.

The motion was brought in pursuant to the rule of the court dated Nov.18 and filed Nov. 19, 2019 in a four paragraph affidavit.

Agu in addition informed the court that he had filed his written address and wanted to adopt same as his oral argument and urged the court to grant his prayers.

The judge, Justice Charles Agbaza asked the first defendant’s counsel, Femi Adedeji, if he had any objection to the applications.

Adedeji on his part did not raise any objection and Agbaza therefore in his ruling said the applications had merit and according to him granted it in the interest of justice.

The judge also directed that hearing notice be served on the other defendants, who were absent in Monday’s proceeding.

News Agency of Nigeria ( NAN), reports that the court had earlier refused to grant an order which came via an ex-parte motion with No. M/6809/2019 which sought an interim injunction restraining Gbajabiamila from contesting for the office of Speaker in the 9th National Assembly

The court had also refused to grant the order praying for an interim injunction restraining the National Assembly from recognising the candidacy of Gbajabiamila for the speakership position.

The substantive suit with No. M/6810/2019 which was equally filed before the court by way of motion on notice, was filed by Ikenga Ugochinyere and the Action People’s Party (APP) as claimants on May 30, 2019.

Ugochinyere in the suit alleged that Gbajabiamila, who was convicted by the Supreme Court of State of Georgia, U.S., gave false information that he had no criminal record in the Form CF001 he submitted to INEC in 2011 and 2018.

Joined as co- defendants in the suit are Clerk of the National Assembly, Independent National Electoral Commission (INEC) and the Inspector-General of Police.