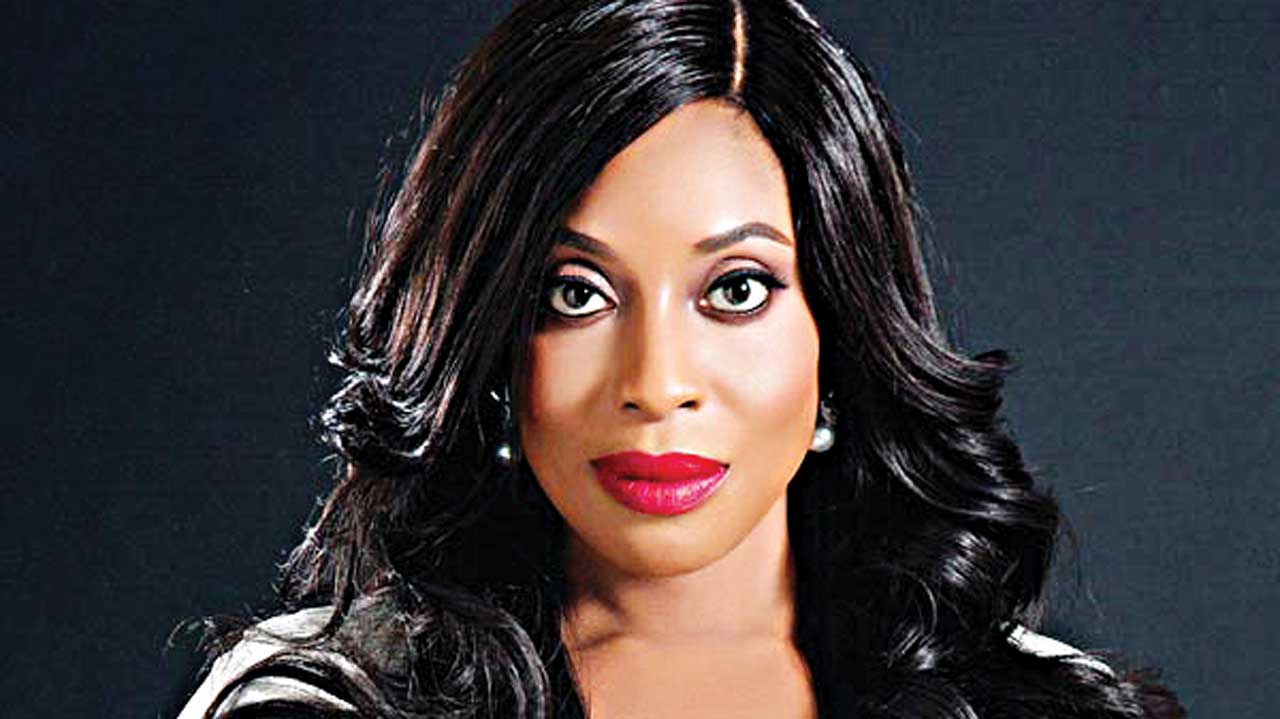 In June, The International Academy of Television Arts and Sciences had appointed the Chief Executive Officer of EbonyLife Media to chair the gala.

This followed her appointment as the first African director of the Academy, signalling a change in the opportunities opening up for television content producers on the continent.

Sharing the moment on her Instagram page on Wednesday. Abudu wrote @moabudu, “Chairing the International Emmys Gala was such an incredible opportunity for me personally, for EBONYLIFE and for Nigerian TV Producers.

“Now we have our foot in the door which will gradually open wider. Let’s get going with our global stories.”

At the gala, she said, “These partnerships are the first of their kind between Hollywood studios and a Nigerian television company.

“We are happy to be at the forefront of forging these new partnerships because it is truly about sharing our local stories with a global audience – stories that are historical, authentic and progressive.”

Stand-up comedian and actor Ronny Chieng, a correspondent on The Daily Show with Trevor Noah and star of Crazy Rich Asians, hosted the gala.

Actor Conleth Hill, known worldwide for his role as Lord Varys in Game of Thrones, presented the Founders Award to the show’s creators David Benioff and D.B. Weiss.

Abudu launched EbonyLIfe TV in 2013, with a mission to change the narrative about Africa.

In 2014, she started EbonyLife Films, which has created the three highest-grossing films in the history of Nollywood.

In 2018, EbonyLife announced a three-series scripted deal with Sony Pictures Television, followed by an agreement with another major US studio to develop an African science-fiction TV series.

In April, Abudu became the first African to be honoured with the MIPTV Médailles d’Honneur.