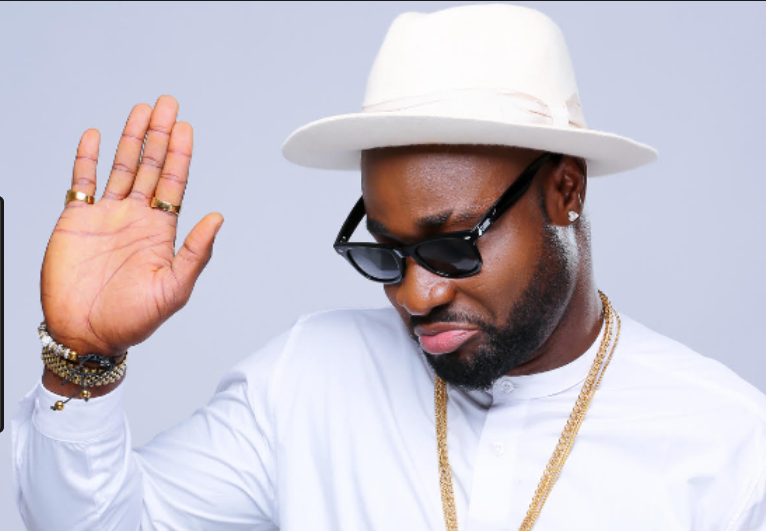 At 36, a popular singer and founder of Alterplate record company, Harrison Okiri, better known as Harrysong, is good for marriage. But for reasons best known to him, he has not taken a wife.

At the wedding ceremony of his former manager, Desmond Ike, Harrysong revealed that he had found his other half. In fact, he said he would get married in January 2020.

Although he didn’t share the lucky lady’s identity, Social Circuit searched further. Her name is Isioma but it is not certain yet if she is also an entertainer or not.

He described his ex-manager as a family, adding that their relationship remained solid, contrary to public opinions.

Born as the only child of his Ijaw parents in Warri, Delta State, Harrysong’s mother died when he was very young. He became a drop out following a strained relationship with his step-mother. But things took a turn around for him when he found music.