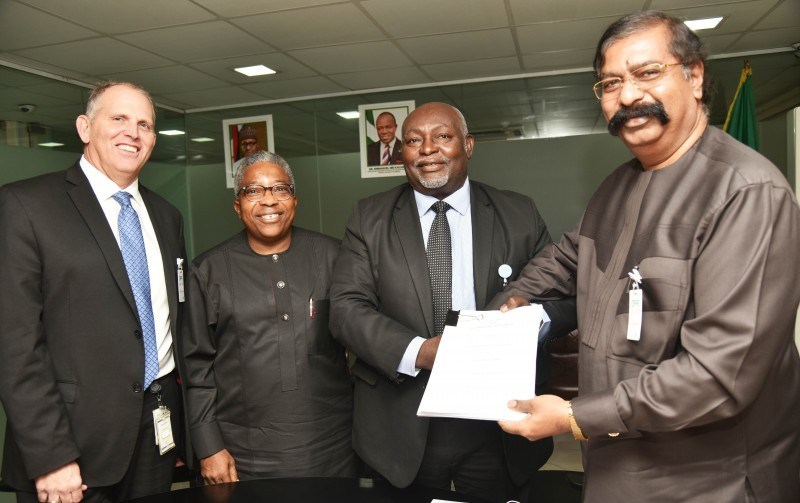 A Chevron spokesman said the oil giant has launched the sale of its stakes in two Nigerian offshore oil and gas blocks.

“Chevron Nigeria Limited, operator of the joint venture between the Nigerian National Petroleum Corporation, confirms that it is offering interested parties the opportunity to acquire its 40% interest in Oil Mining Lease 86 and Oil Mining Lease 88 in Nigeria,” spokesman Ray Fohr said in a statement.

“We continuously evaluate our portfolio of assets in the country,” he added.

Reuters reported that Chevron partly wants to dispose off ageing assets to focus on its fast-growing U.S. production.

The sale is also part of a broader retreat by international oil companies from Nigerian oil and gas fields that have been plagued by pipeline theft as well as uncertainty over the West African country’s tax regime.

Chevron tried and failed to sell the two blocks in 2015, when global deal-making in oil and gas dropped sharply following a collapse in oil prices the previous year.

Foreign oil companies including Chevron, Royal Dutch Shell and Exxon Mobil have retreated in recent years from onshore and shallow-water production in Nigeria due to oil theft, selling assets mostly to local companies.