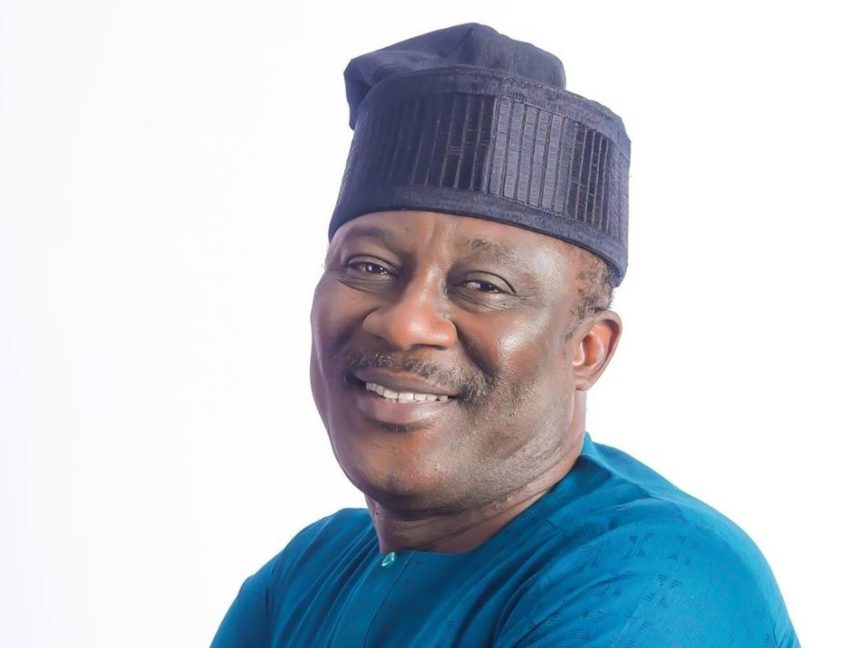 Adeyemi emerged victorious at the bye-election recently conducted in the district by the Independent National Electoral Commission.

He defeated Senator Dino Melaye who earlier occupied the seat.

Adeyemi is a ranking Senator having served in the 6th and 7th Senate. He was the Chairman Senate Committee on the FCT in the 7th Senate.

The Kogi West Senator was also a former Chairman of the Nigeria Union of Journalists (NUJ).